Click here to explore care support in the DemClinic Program

Learn more about Dementia in this short video by Alzheimer's Research, UK

Dementia is a disease of the brain characterized by progressive deterioration in brain function including memory, learning, orientation, language, comprehension and judgment. The irreversible decline in intellectual and physical functioning affects the person with dementia and causes significant distress to their family and carers.

Moreover, dementia is not merely a problem of memory. It reduces the ability to learn, reason, retain or recall past experience and there is also loss of patterns of thoughts, feelings and activities. Dementia also results in a progressive decline of cognitive abilities, poor self-healthcare, physical dependency, wandering, aggression & difficult behaviours.

> The World Health Organization (WHO) predicts that by 2025 about 75% of the estimated 1.2 billion people aged 60 years and above will reside in developing countries.
> As per estimates made in the World Alzheimer Report 2020, over 6.2 million people in India are affected.

Are you, or any of your loved ones, struggling with

Early diagnosis can help slow down the progression of the disease. 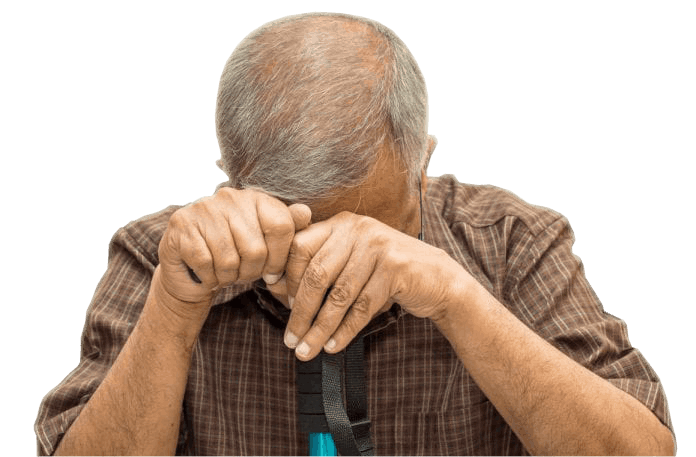 Diagnosis of Dementia is established.
What next?

Dementia has a devastating impact on the person affected and his / her carers. There is no specific treatment for it. People receiving diagnosis need access to quality care, treatment services, and support systems. Persons with dementia tend to have behavioural and psychological symptoms which contribute to increase in caregiver burden and poor quality of life.

DemClinic is a unique program designed to help persons with dementia and their families meet the complex medical, behavioral, and social needs of Alzheimer’s disease and other types of dementia. The program offers support from the point of diagnosis throughout the journey of care. 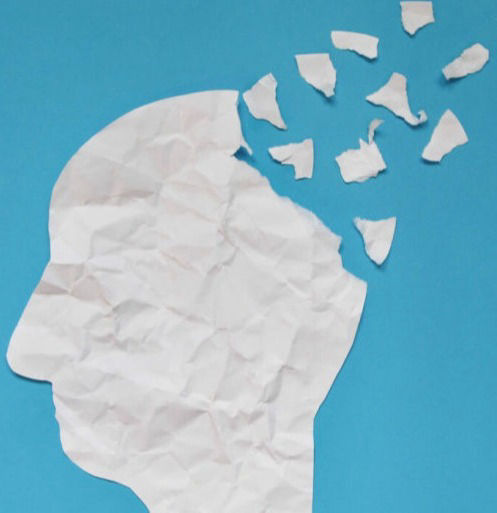 A diagnosis of Alzheimer’s or dementia is life-altering for both the person living with the disease and his / her family. As a primary care provider, you play an important part in providing support to the person who has been diagnosed. On the long term, professional help will become necessary. Nightingales Medical Trust provides different kind of services for persons with Dementia, ranging from Day Care to full-time residential care.